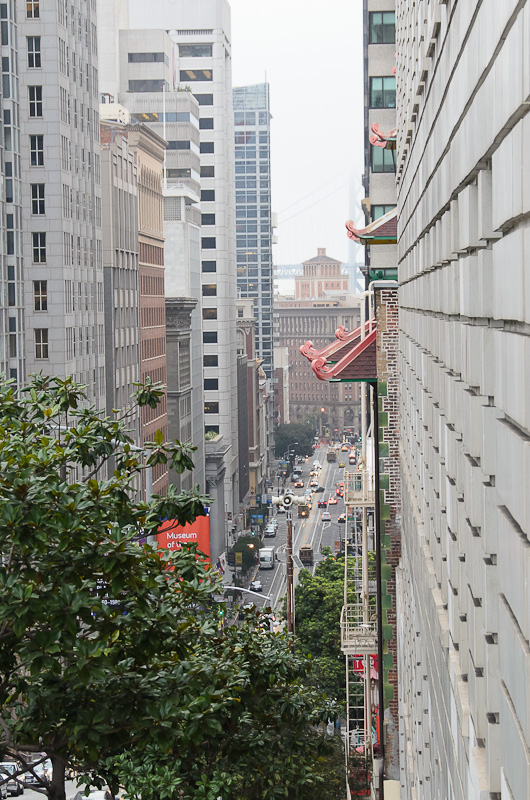 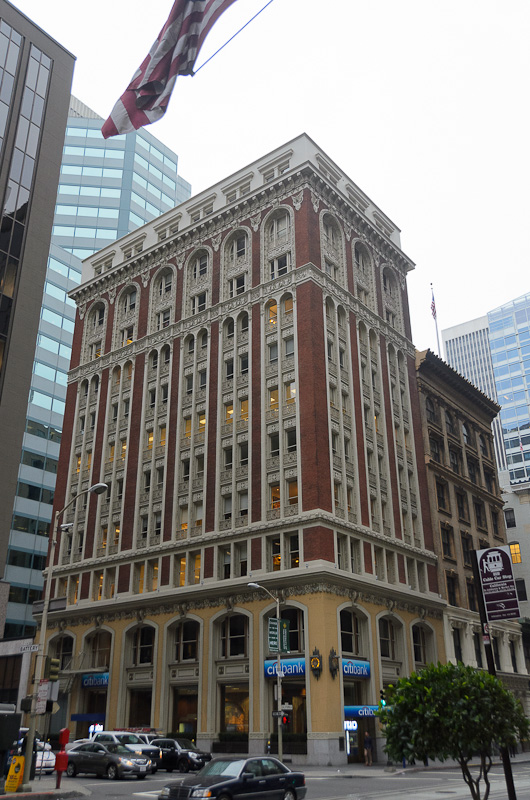 no images were found 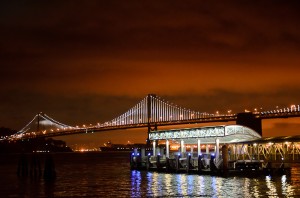